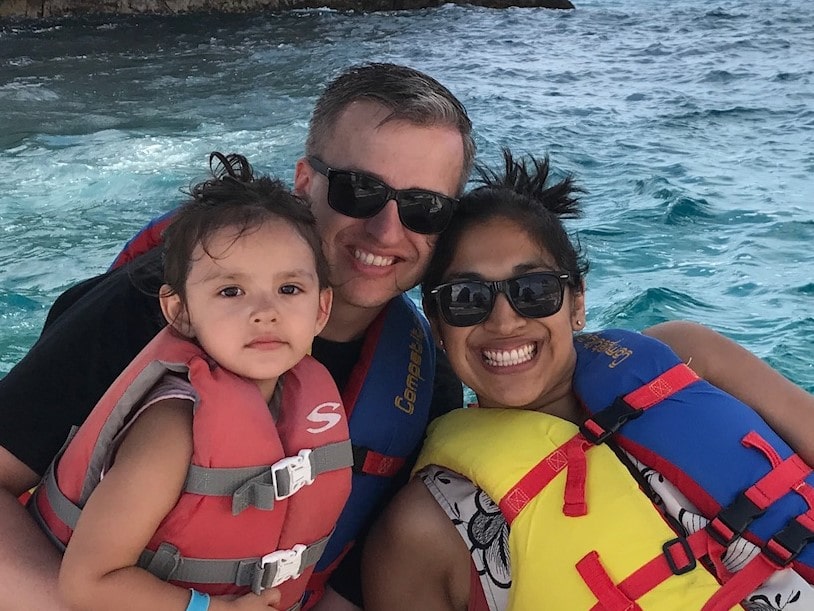 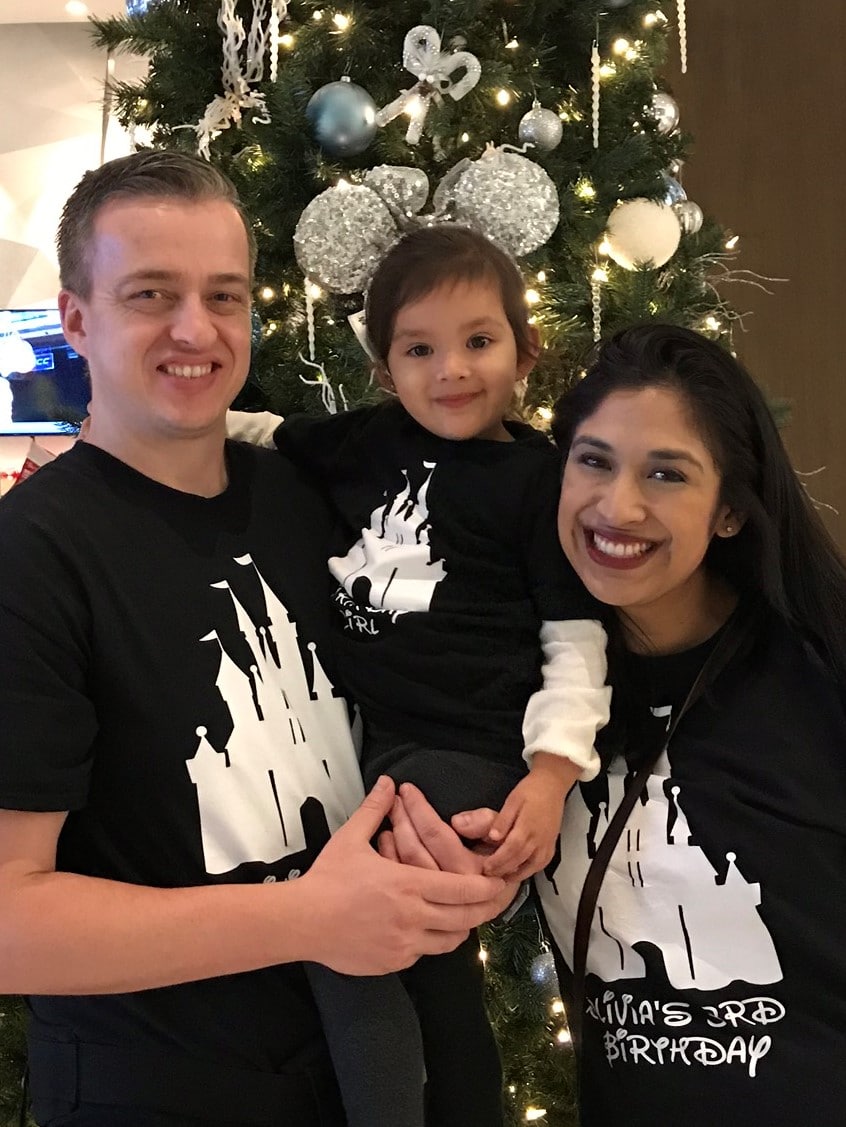 Dr. Jeff Wells grew up in Eastern Washington where he met his wife, Christine. After high school, Jeff spent 8 years in the United States Air Force, where he worked as an Aircraft Maintenance Technician. Jeff was stationed at Travis Air Force Base, California for the first half of his career where he worked on the Lockheed Martin C-5 Galaxy. For the second half of his career, Jeff was stationed at Hickam Air Force Base, Hawaii where he worked on the Boeing C-17 Globemaster. Jeff had the opportunity to travel the world with the airplane, taking part in missions such as delivery of goods and disaster relief.

After leaving the Air Force, Jeff attended the University of Washington for his undergraduate studies, where he earned a Bachelor of Science degree in General Biology. Jeff continued his education at UW where he attended the UW School of Dentistry, earning his Doctor of Dental Surgery degree. Jeff and his wife Christine have a four-year-old daughter, Olivia, who they love to spend time with. They are also expecting a baby boy who will be making an appearance in late April. Jeff and his family are avid Husky, Seahawks and Mariners fans and love to attend games in their free time. Dr. Wells has had the opportunity to work with a broad range of patients and to work on a variety of procedures. He has a passion for getting to know people and for helping patients meet their dental needs. He looks forward to working with all of you.

Thank you again for coming to Meadowdale Dental Clinic for all of your needs and we promise to always do our best to serve you.